In my previous post I reviewed the Tenkara Rod Co. Sawtooth rod. I pointed out that although the Sawtooth is marketed as a 5:5 it is much too stiff for that designation. Rather, it is more like a stiffer 6:4. I hadn't been able to get the rod on the water at that time so I held my final impressions of the rod.

I was able to get the Sawtooth on stream yesterday for a few hours, however. This allowed to me get a better feel for this rod.

The day had some challenges, mainly bright sun and a breeze. Because of the latter, and because the Sawtooth is a modestly stiff rod, I decided to go with a #4 line. Also, because of the breeze I used a short 10 foot line with 3 feet of 5X tippet. 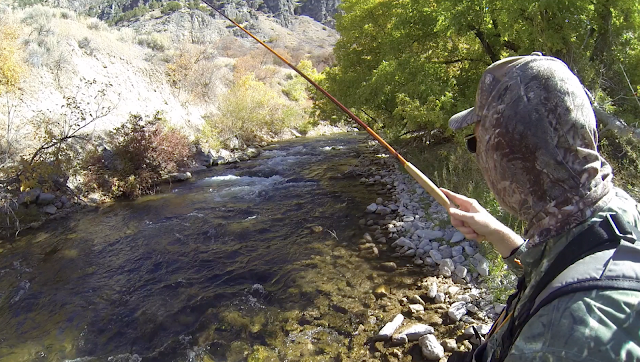 I generally fish upstream, and that, plus the breeze, compelled me to use the shorter line. For most of the time that short of a line didn't hamper me, but in one spot it did.

After working my way up stream, I came across a nice pool. In those fleeting moments of smooth surface I could see fish lined up in the back eddy. I could have used a longer line to increase my stealth, but I didn't have one of my Versa-line extensions with me and I was too lazy to change out the whole line. Still, with the shorter line I took some fish.

Casting the Sawtooth on stream was just like my test casts done at home. It is a stiff rod; not at all like the 5:5 rods I am used to casting. Even with a #4 line the rod doesn't load much -- granted, my line was short and therefore had less mass than, say, a 16 foot #4 line would have had. Despite this, I could put the fly exactly where I wanted it to go. Targeting was very good with this rod.

I fished both unweighted and weighted flies. In fact, I used a large beadhead nymph to catch the largest fish of the day, an 18 inch cutthroat. The rod handled both types of flies equally well.

The Sawtooth fought the trout easily, and only on one occasion did I have any issue controlling a fish. That occasion was right after I entered the stream. On my third presentation I hooked into a fish that shot upstream so fast, and itself was so large, that I couldn't turn him. My knot gave way -- bummer!!! I would have loved to see the size of that guy!  I'm betting it was a large brown. 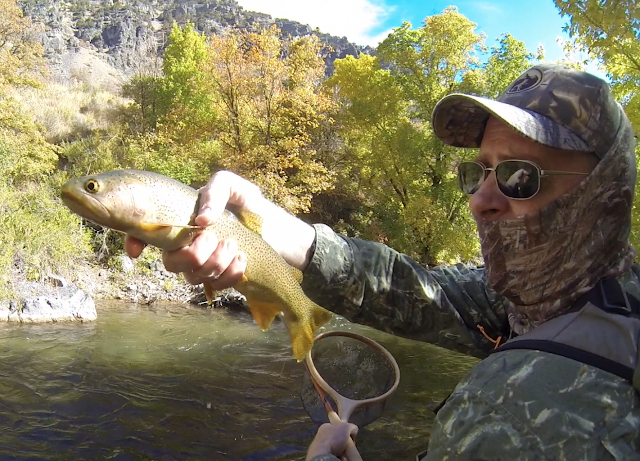 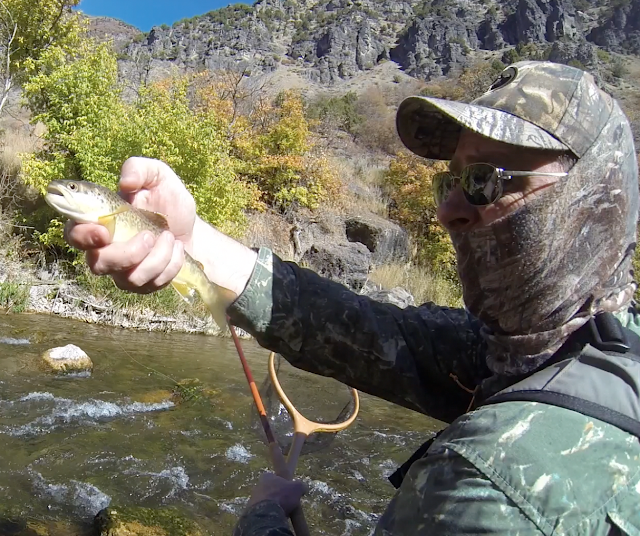 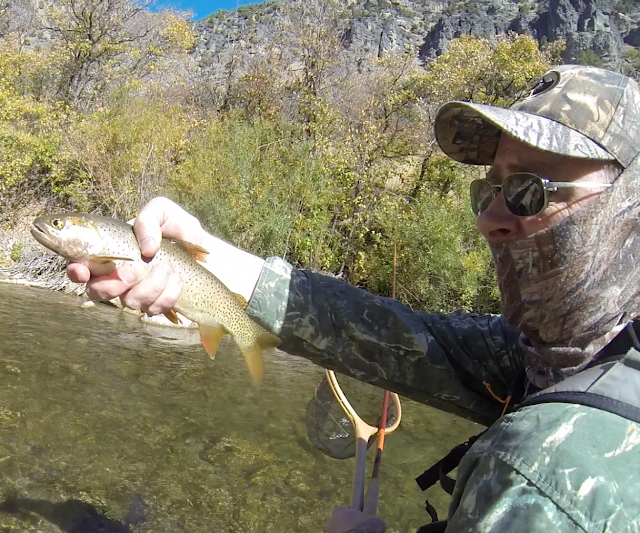 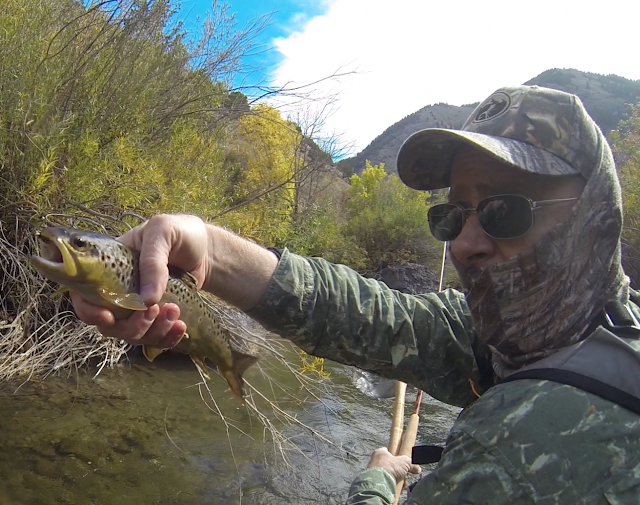 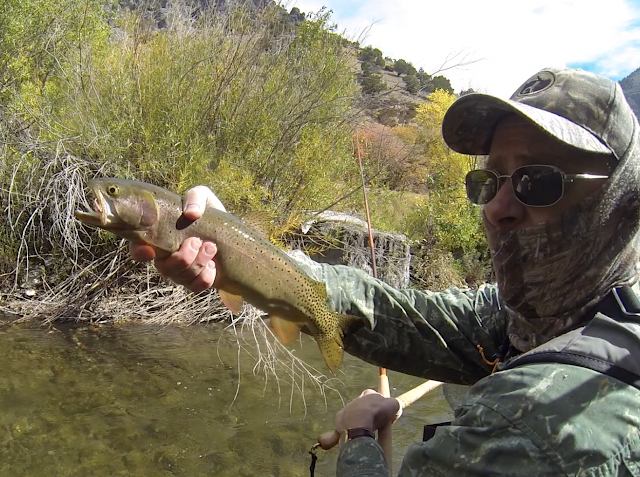 Conclusion: This would make a nice entry level tenkara rod.  Despite some slight issues (a mislabeled flex ratio {this is not a 5:5 rod, it is a 6:4}, a hole in the butt cap that allows the 1st section to protrude through, no rubber/foam insert in the butt cap, and less than standard quality cork) this is a beautiful rod that can perform. It casts well, but mainly with heavier lines. If the aforementioned issues are corrected, I think this could be a really wonderful rod for anyone who prefers a stiffer rod action.

Update Oct 9, 2013: I received an email from Drew Hollenback of the Tenkara Rod Co. He said, "We are already working to make some of those changes to better the rods.  I think the rubber on the cap and an offset of the bottom hole along with a cork improvement are our biggest concerns right now."  I think this is encouraging. It sounds like the Tenkara Rod Co. is engaged and desires to improve their rods to be as good as they can be. That's good news for all of us.

Here is a video of me using the rod and catching the trout shown above. 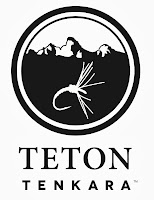