Due to a variety of different reasons I haven't been out lately. I plan to go in a day or two, but here is some information from a trip I took January 16, 2015. This trip was a trip of discovery for me.

I fished the same river I usually fish in winter, but this trip I fished a new section. The section goes through private land, so I had to walk a ways, be stealthy and stay off the bank. This section offered me some new water and some new water features, like pools, cascades and runs. I've always just driven by, but I wanted to fish this section to complete my tour of this particular stream. 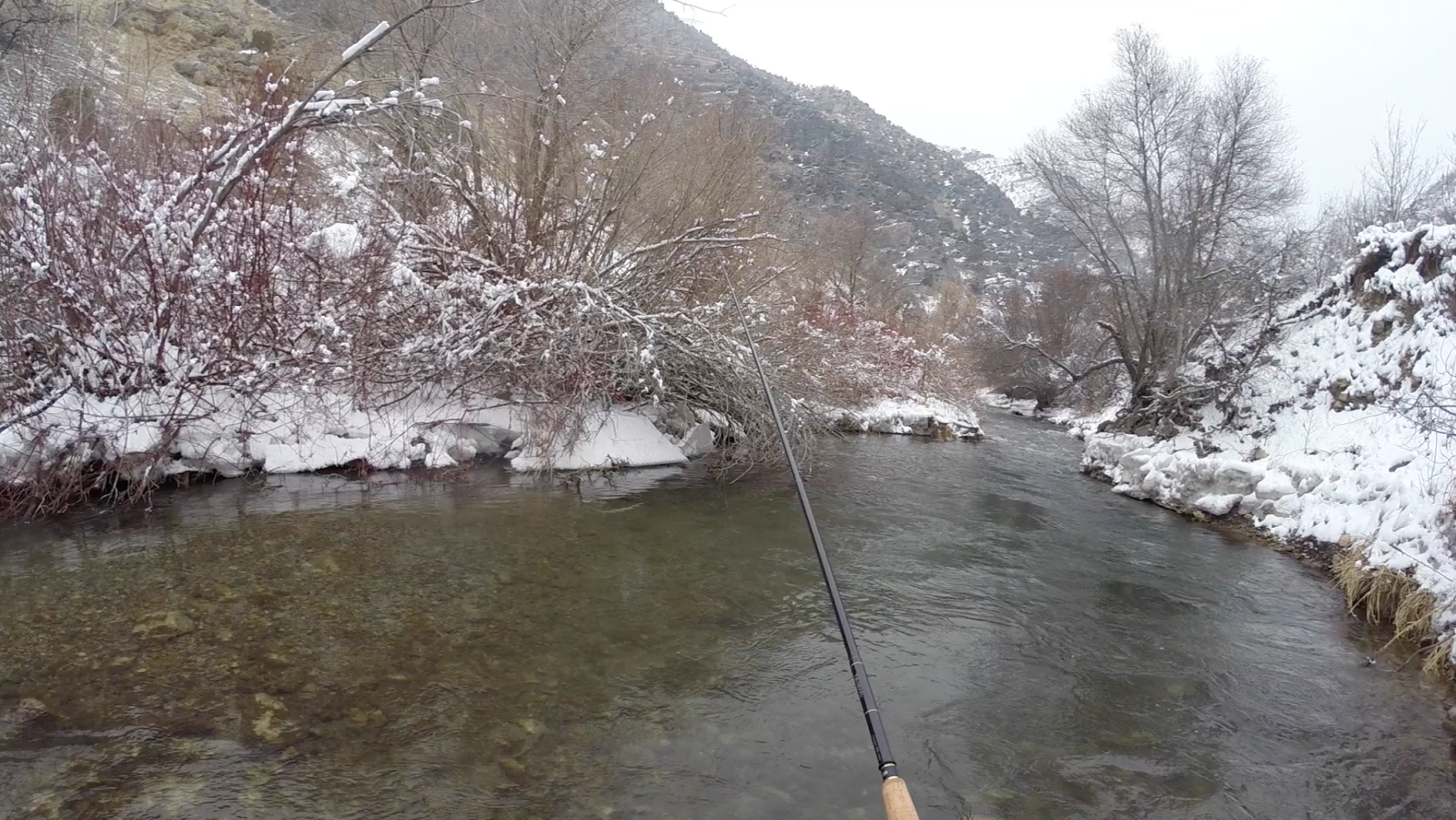 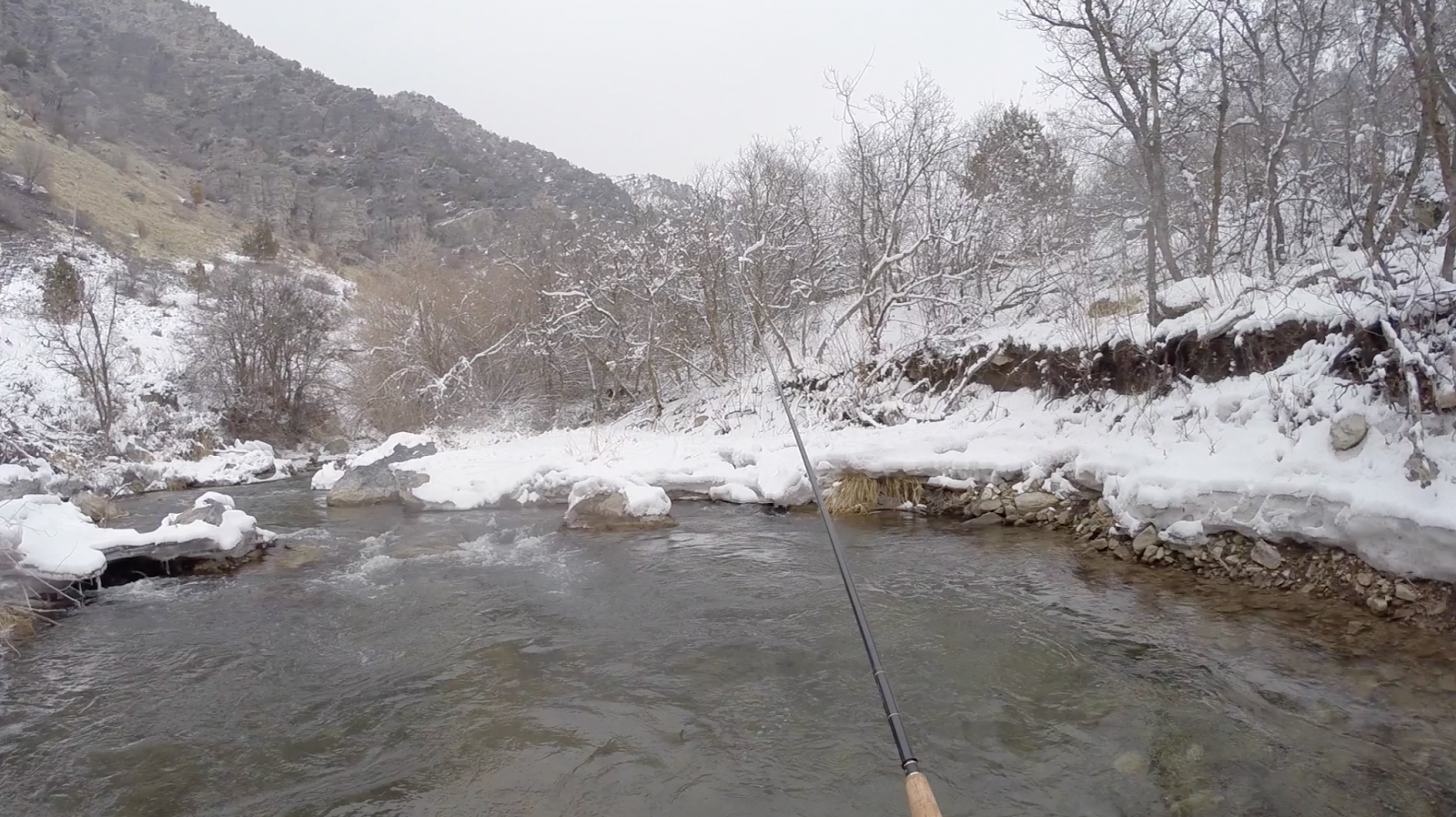 The second reason for discovery was that I used multiple different fly patterns; to test them out. I would fish a section with a certain fly and after I had caught three fish in rapid succession, I'd change the fly. I did this all the way up the reach that I fished that day. I found a pattern that didn't yield any fish, but I found two that did very well. 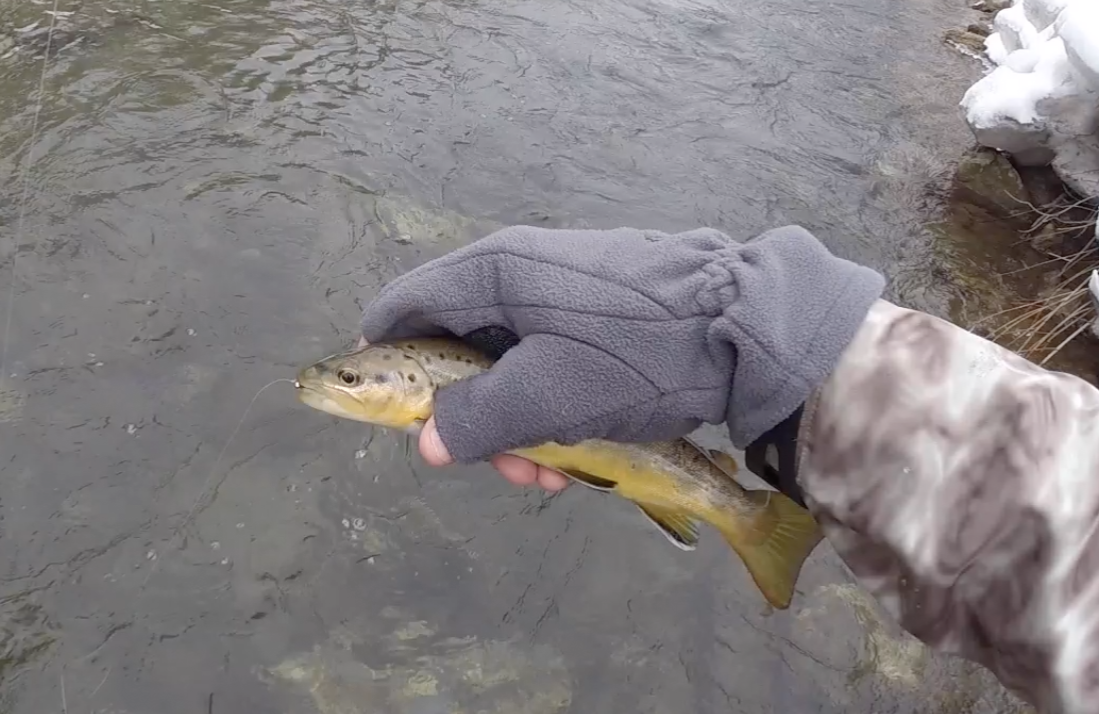 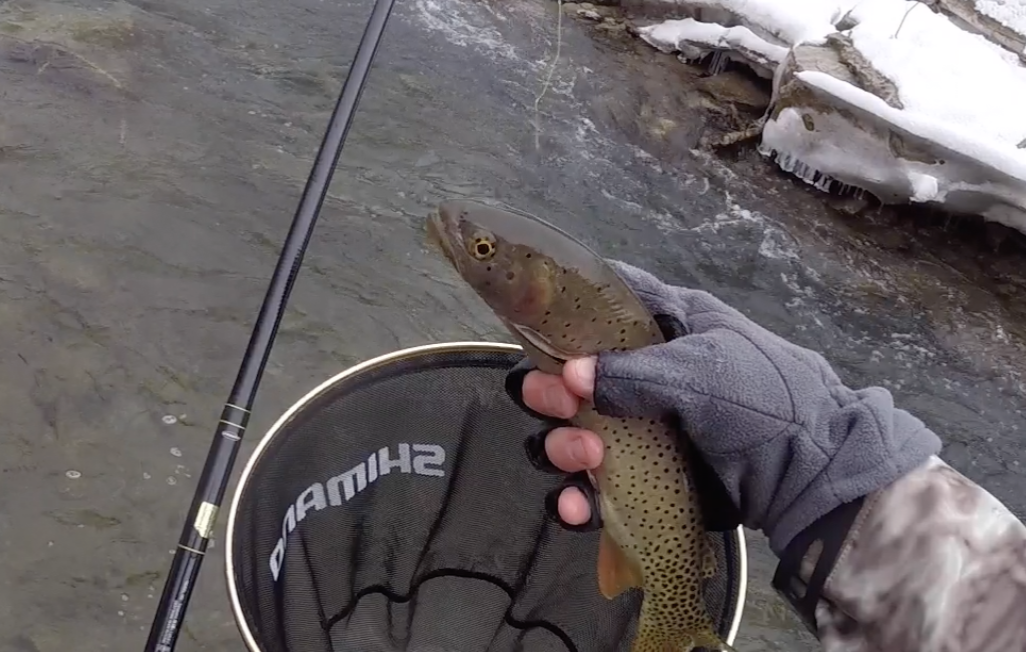 The first new pattern that I used was a gold bead red Squirmy Wormy. I've not fished worm patterns very much in the past. Maybe it's because I don't have any typical tail waters near me. The pattern I did fish in the past was a micro chenille pattern and I wasn't impressed. But recently Chris Stewart of TenkaraBum has challenged us to try worm patterns. So I got some worm rubber from Spirit River, in both red and pink, and I tied up a few that had a gold bead in mid body. It worked quite well! It's funny looking but it is now in my arsenal. 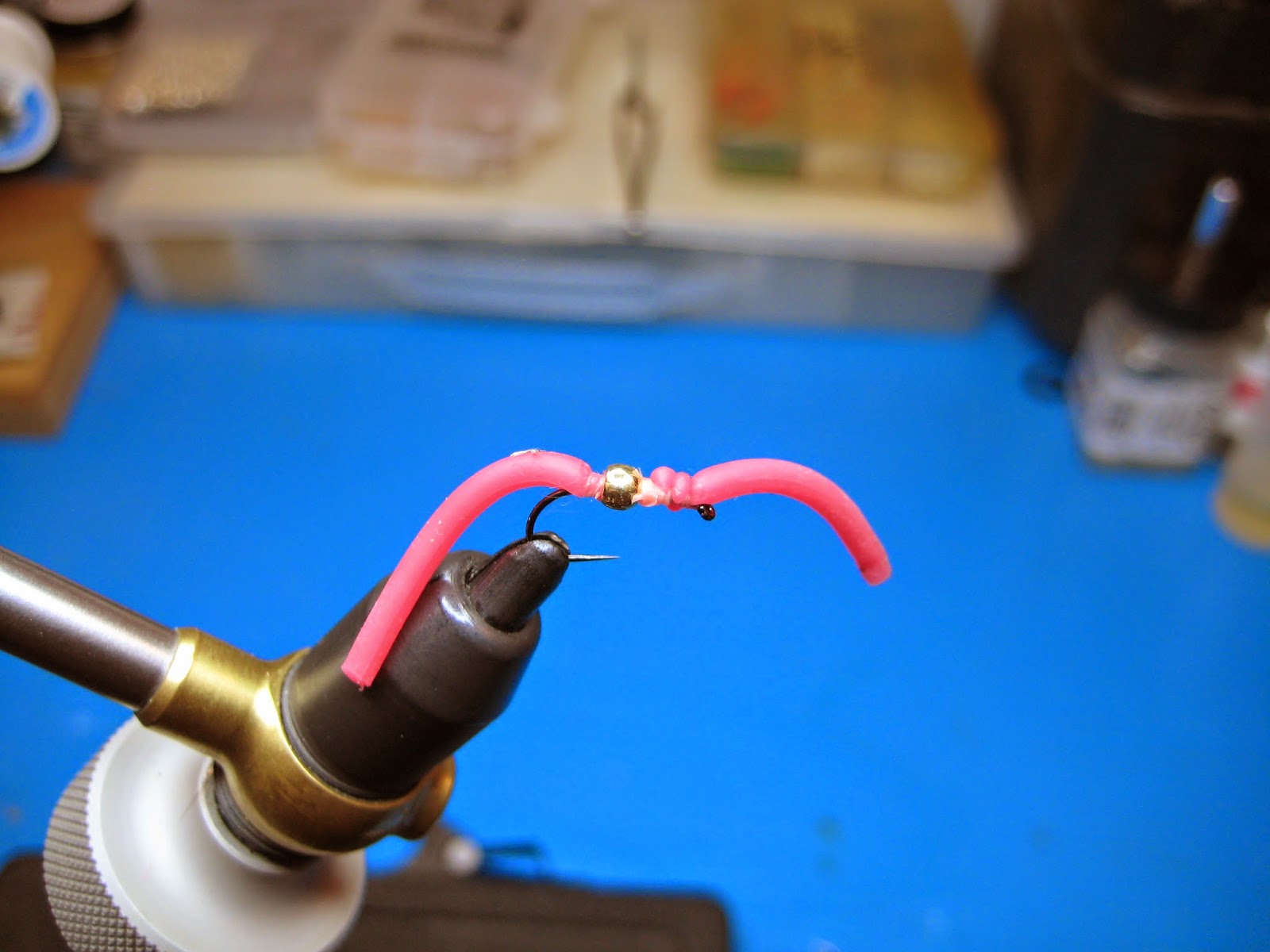 The second pattern comes from Dynamic Nymphing by George Daniel.  I really like this book. It has taught me more about subsurface fishing than any other book I've read, other than Presentation by Gary Borger. The pattern is a competition nymph tied on a jig hook. It is called that Red tag PT, where PT stands for pheasant tail.  I used a tungsten bead and like all jig style nymphs this fly rides right along the bottom. I was impressed with its catch rate. 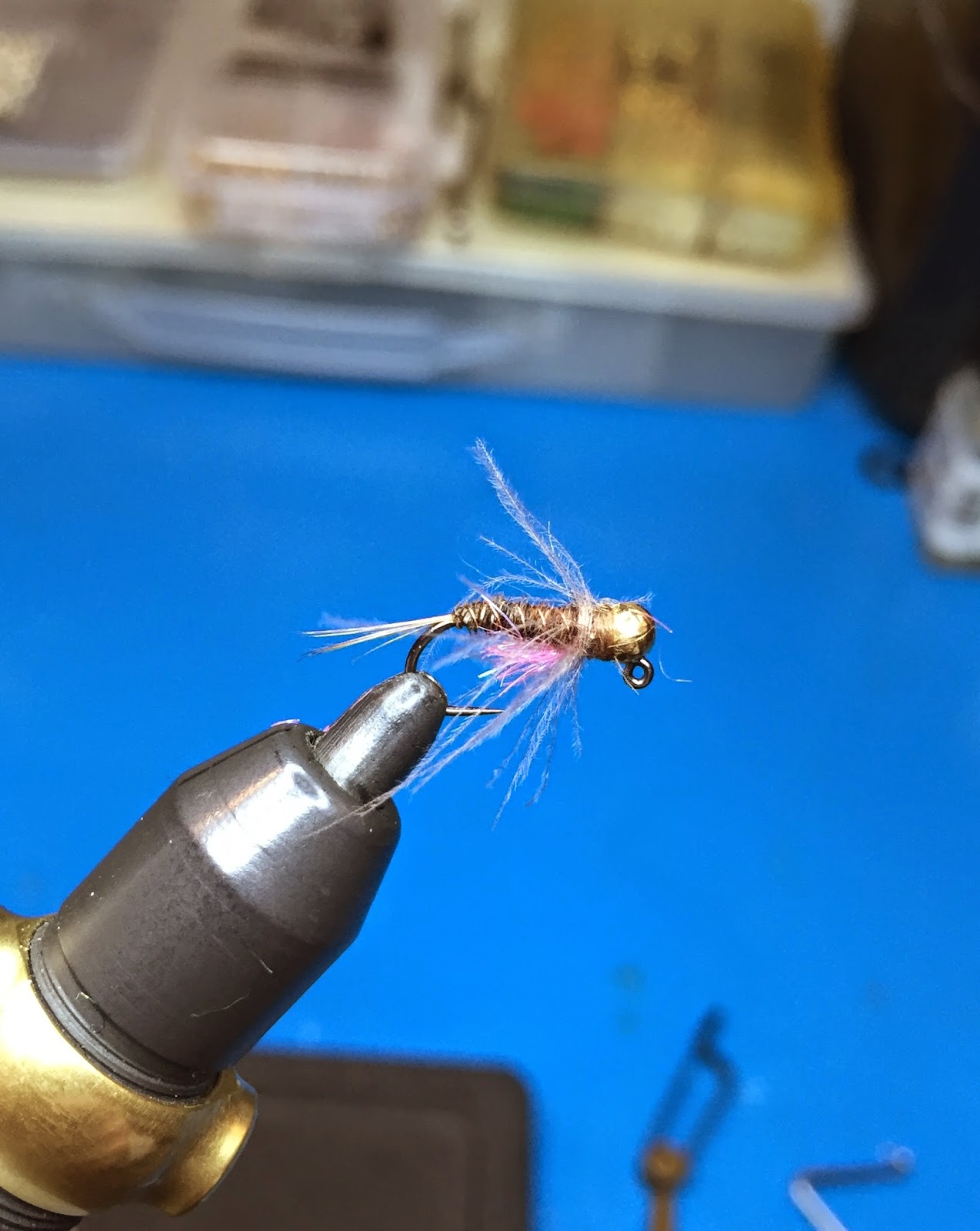 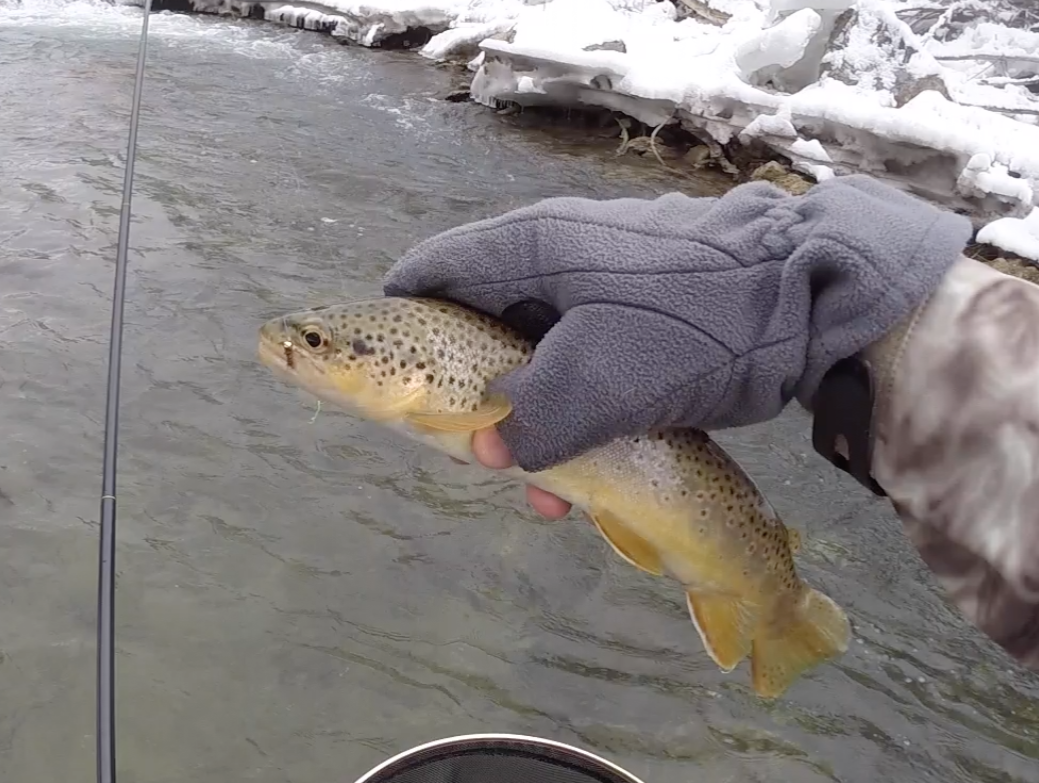 It was a good couple of hours. The water was nice, although I didn't take anything of good size. I'll keep using these flies, to get better data, but they both seem promising. 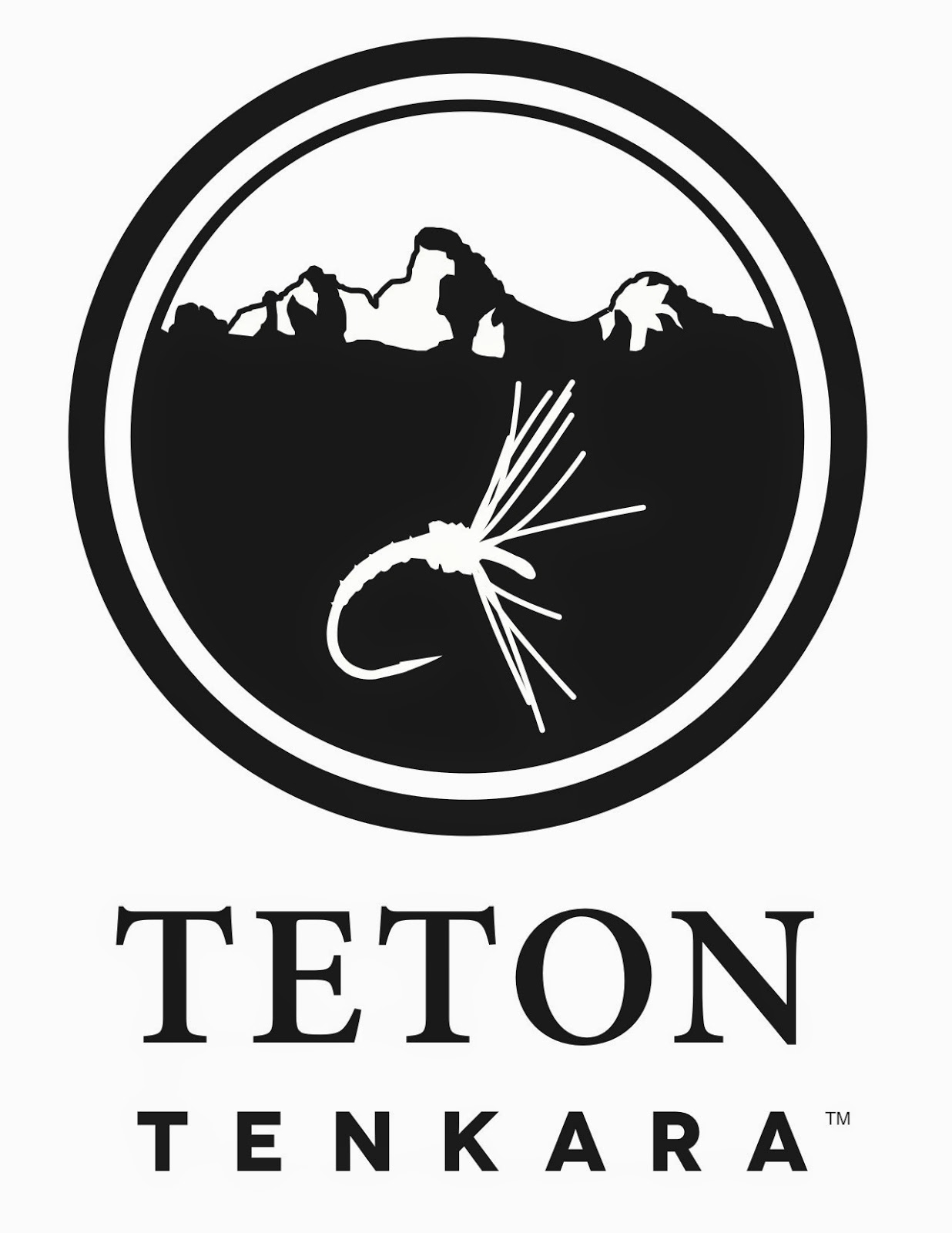