If you are planning on visiting my part of the world for some mountain stream fishing, please be aware that the streams are running high right now. Not only high but turbid. 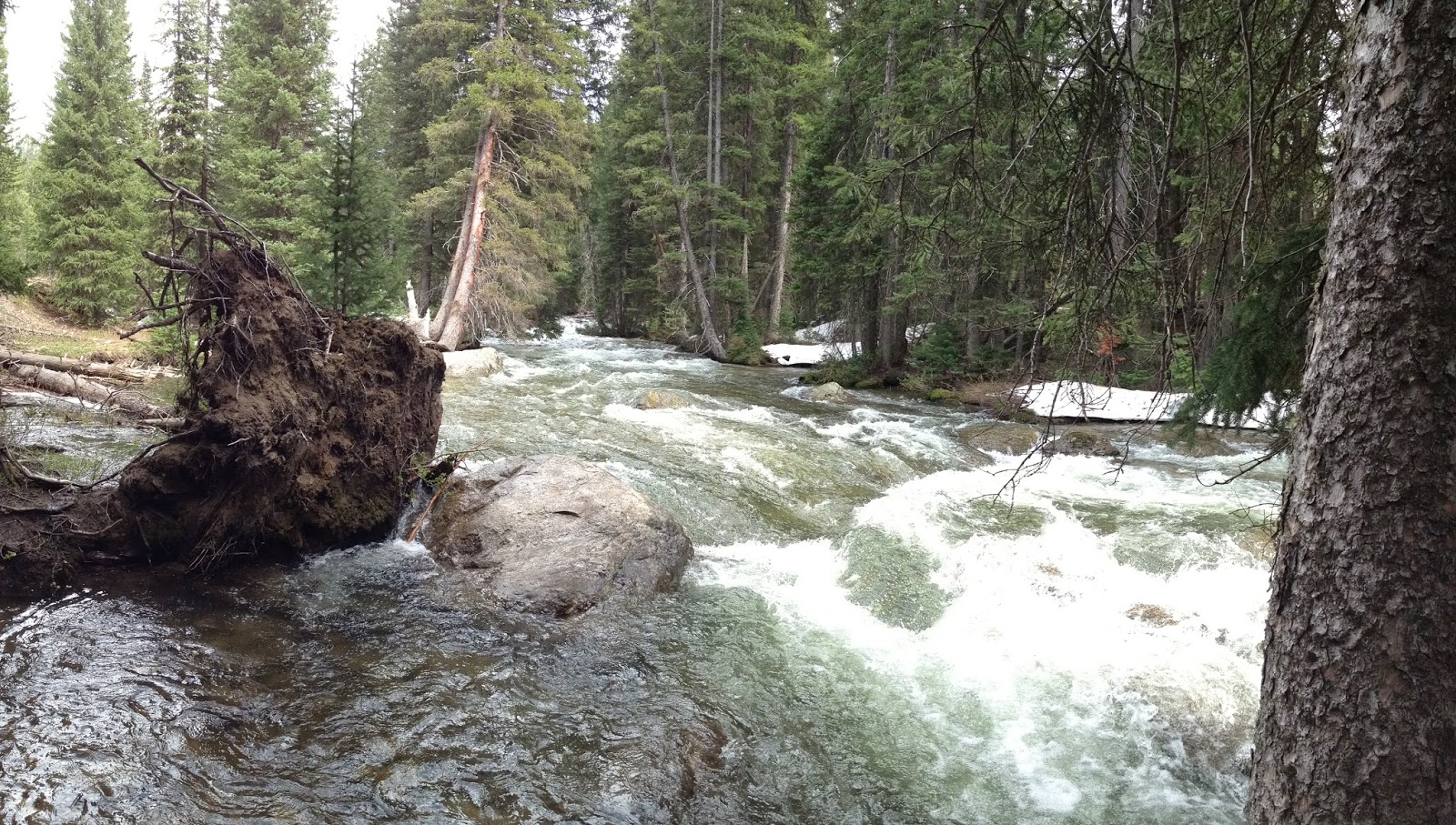 We started winter in a water deficit, but February caught us up and in March we surpassed above-average snow pack amounts. In April we still had 140% of snow pack in the mountains but with the warm weather now we are having it is starting to all come down. Most of the trail heads, like Teton Canyon, still have snow at or near the base of the trail. 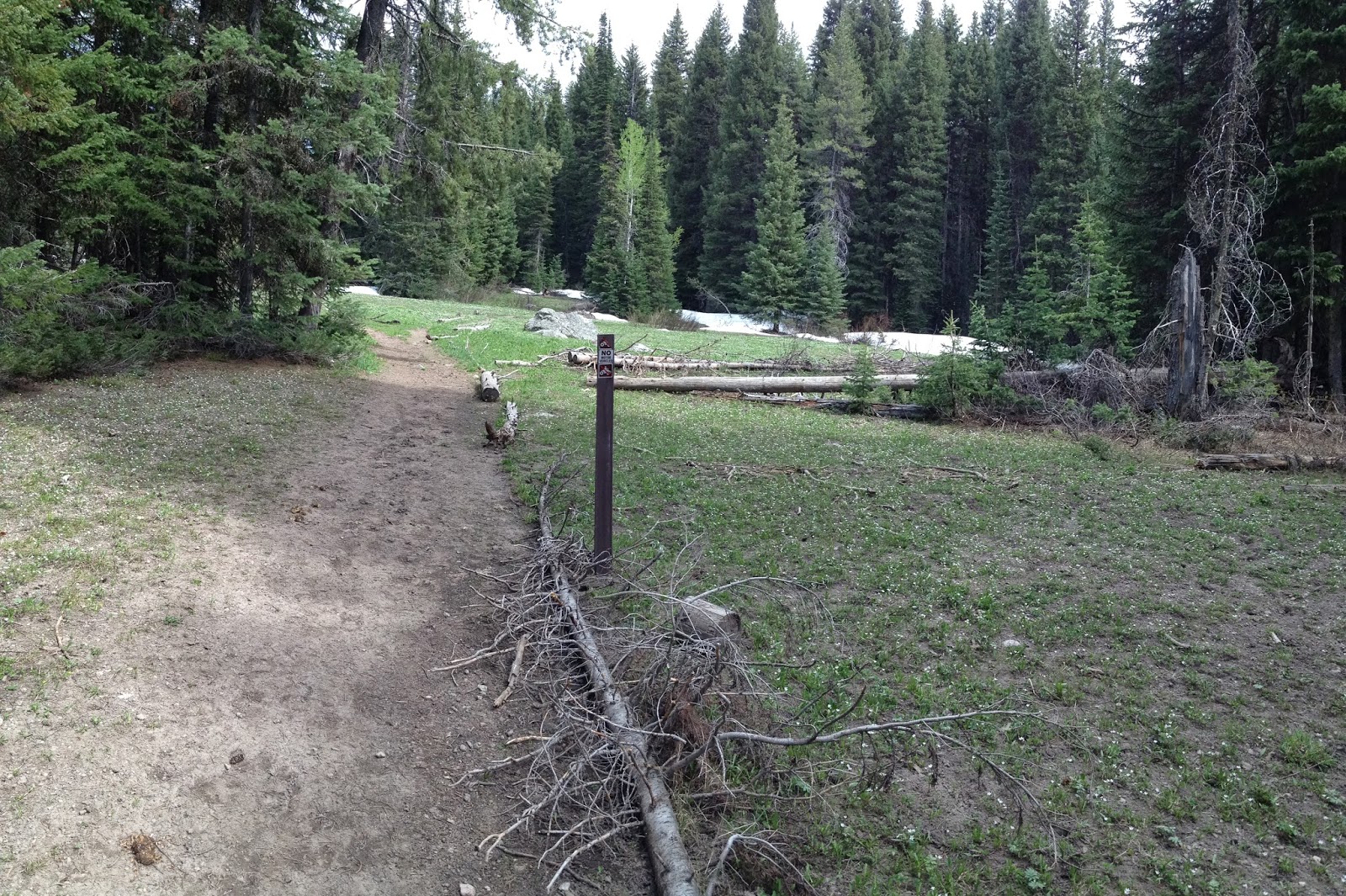 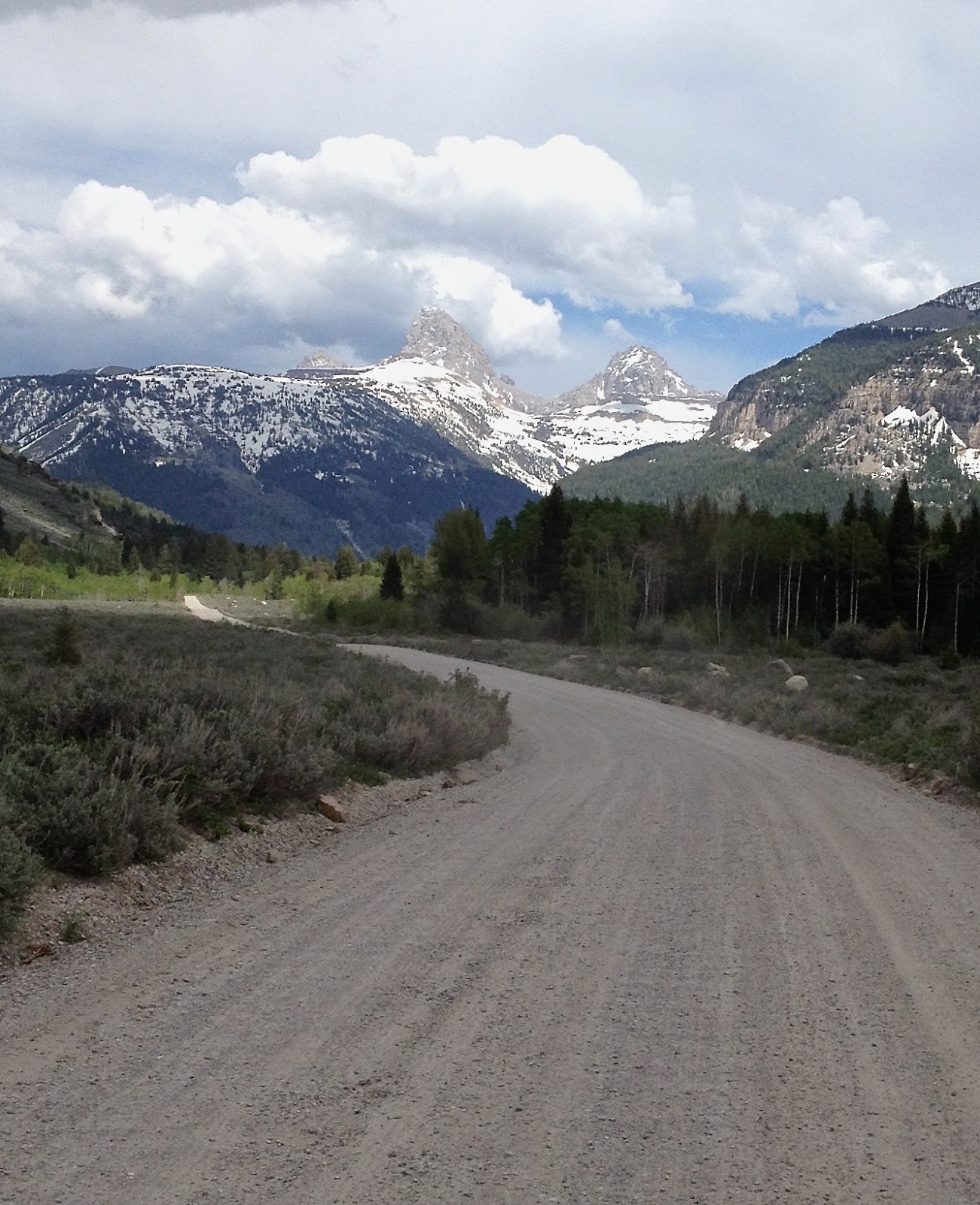 This weekend I was up in the Tetons checking out the water situation. All of the creeks, streams, rivers that I visited were really high. There is no actually flooding (yet) but the water is dangerously high and in many cases too turbid to fish -- not all streams are turbid, just some. This is OK however, since most of the streams are still closed to fishing. Here is a low quality iPhone video of a couple of the streams. The first one is overflowing its banks.


I just thought I'd throw this information out there. I know that many of you plan on coming to the Yellowstone/Teton areas in June and July for some tenkara, but be aware that the streams will be running high for at least another month or so. Don't be disappointed. Come prepared.


As for the larger rivers, the Hoback and the Snake downstream of Jackson are big and brown. The Snake is running at 13,700 cfs today in the South Fork canyon. 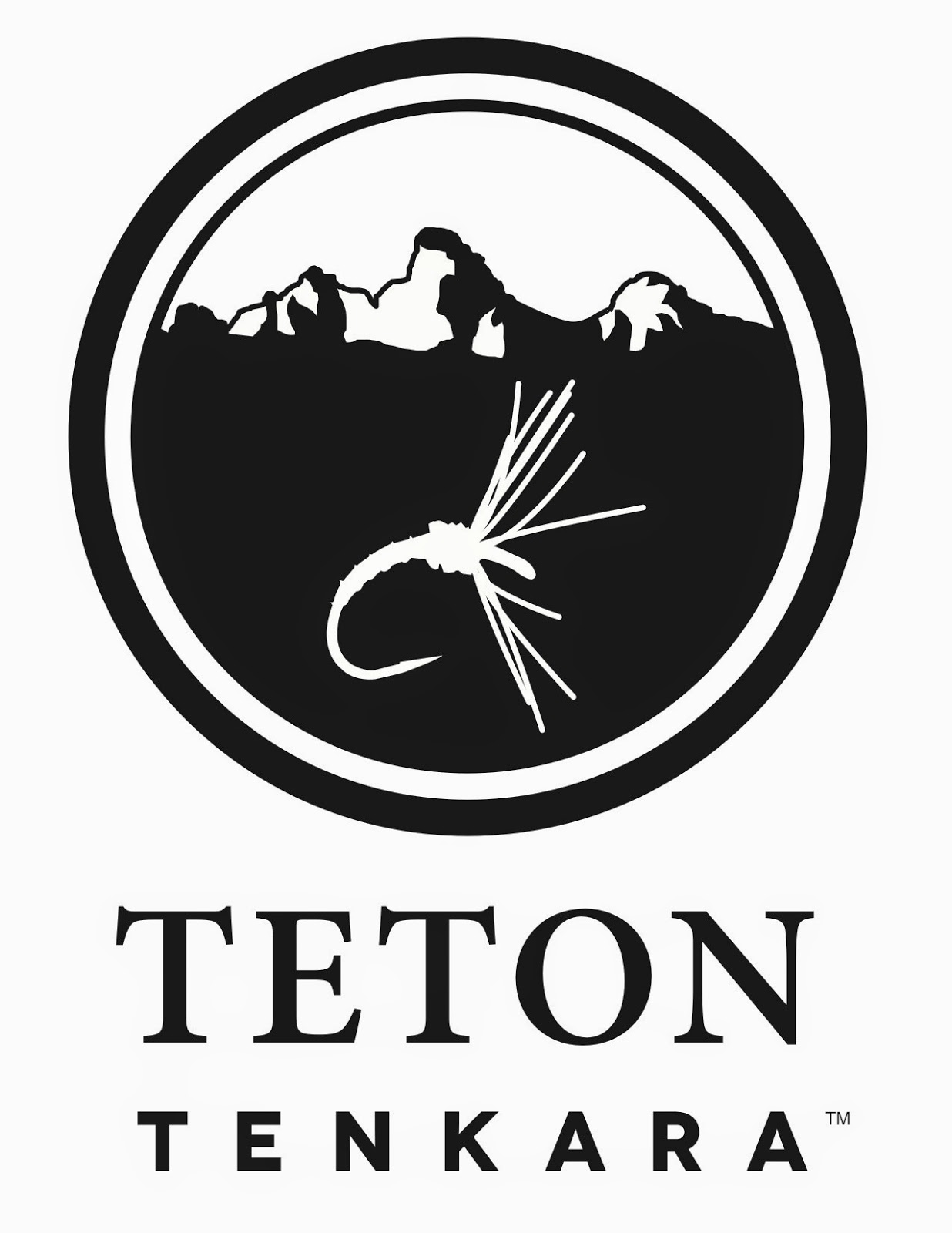