On day two of my Park City conference I had the opportunity to fish with John Garlock. I first met John at the Oni School 2017, which is hosted by Tenkara Guides, LLC of Salt Lake City, UT. At that school I had fished with John, who's a very accomplish tenkara angler, and we had a great time. So, a few weeks before my conference I shot John a text to see if he wanted to go fishing again. He said yes!

Since he was more familiar with the waters near his home, I let him choose the fishing venue. He chose a mountain stream that flows right through the town where he lives. He promised brown trout. I was excited to see.


We met up at noon, got our gear on, and were fishing before 1230. Sure enough, the browns he promised were very cooperative! I bet that within the first 20 minutes we fished we had caught at least eight trout! Also, we caught them in less than 30 yards of stream.


Both of us started out with a UKB, as John stated, his confidence fly. As we fished we would change flies from time to time, just for fun. We didn't have to change, we just wanted to. 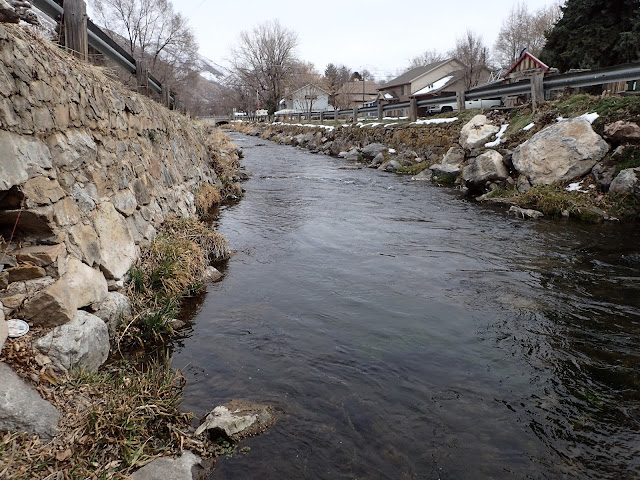 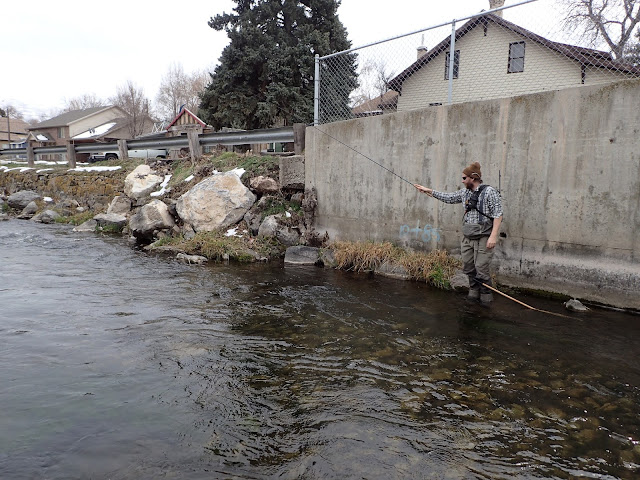 The stream started out with a park on one side and a food wall on the other. As we moved upstream it was more channelized with flood walls on either side. People out walking their dogs would stop and ask us how we were doing. Some of them saw us catching fish as well. It was fun! 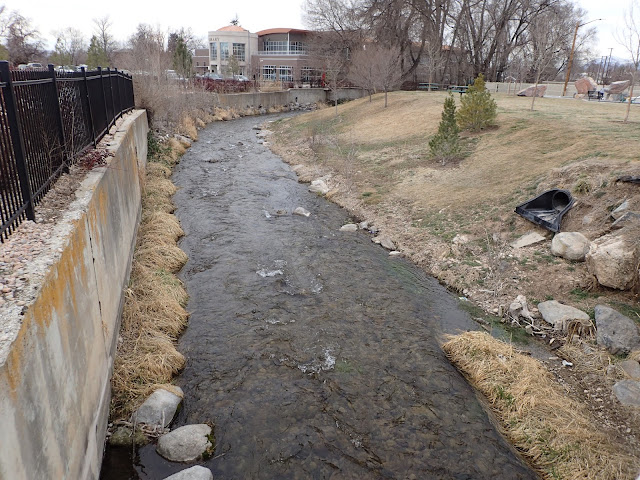 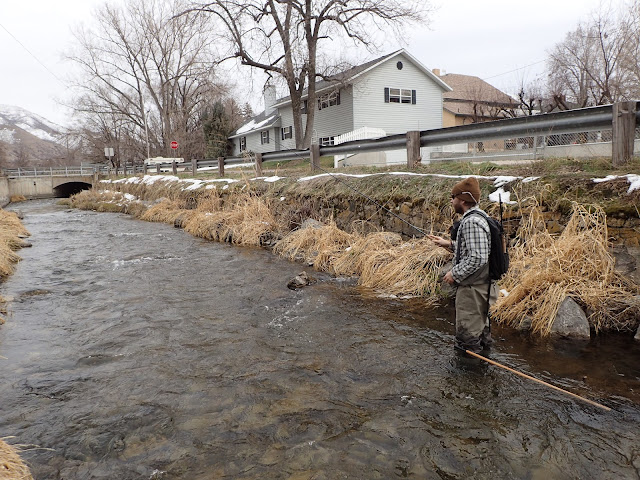 After about 2 hours we had reached our end point. The last few fish I took were taken in a large pool with a dry fly. That was something I hadn't done in many months, fish a dry. It was fun, but I think I'll go back to subsurface fishing.


So, here's to John! Thank you for a fun afternoon! I had a blast and hope to be able to fish with you in the future. Next time I need to get you up north onto some of my waters! 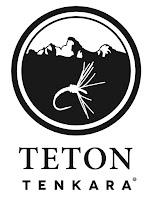