I've climbed into and out of many canyons over the past few decades in pursuit of pristine waters. On July 31st I did it again. This time in the yellowstone backcountry. In the park, Yellowstone that is, the rules are that you must stay on the trail and not disturb rock, nor tree, nor blade of grass. That's pretty hard to do when you want to leave the trail to go fishing. On this trip, I was just outside of the park boundary, so going cross country was not in violation of any rules.

The hike I did was not a long one, but is was strenuous. From my pickup to the stream was only half a mile, but I had to descend nearly 500 feet through lodgepole pine forest. The mosquitos were crazy bad, until I reached the stream, then they all but disappeared. Some of the descent was not too difficult, but some was like rappelling without a rope. This canyon is lined by basalt cliffs on either side.


The stream, or better yet, creek has nice flows, as it's fed by numerous springs arising in the Yellowstone backcountry. I came across one such spring as it gushed directly out of the base of one of the cliffs. The water tasted fantastic! 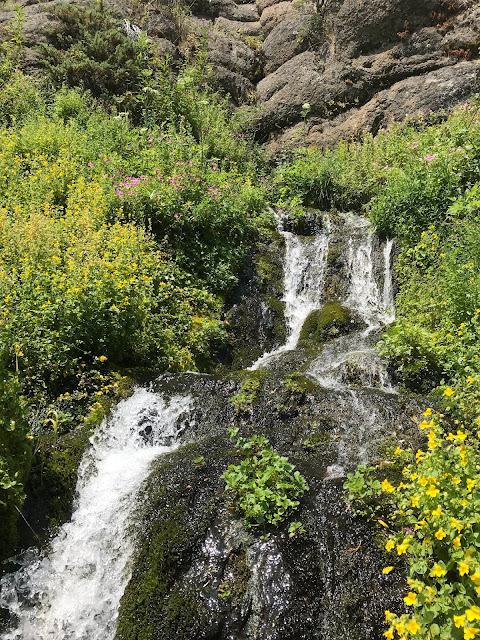 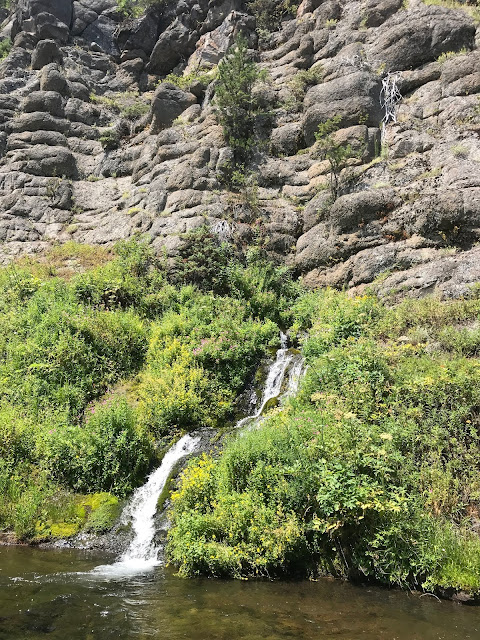 The fish were numerous, and of all sizes. I caught browns, brookies, and rainbows. I was really hoping for a cutthroat, then I could have had a salmonid grand slam, but unfortunately it didn't happen. 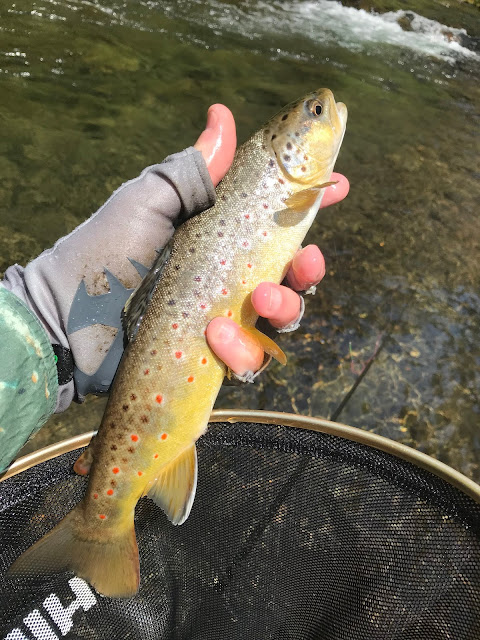 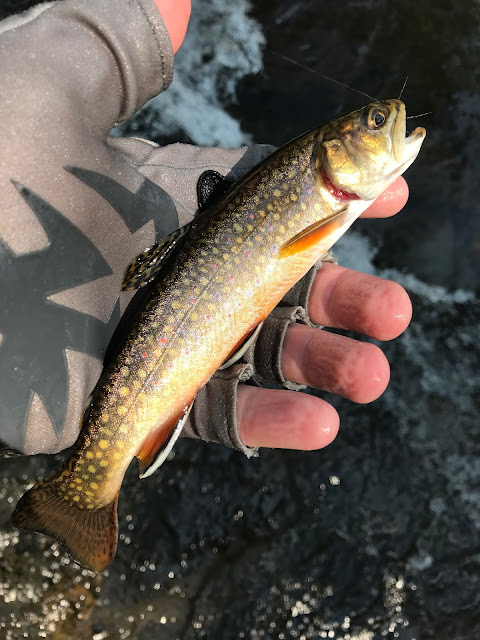 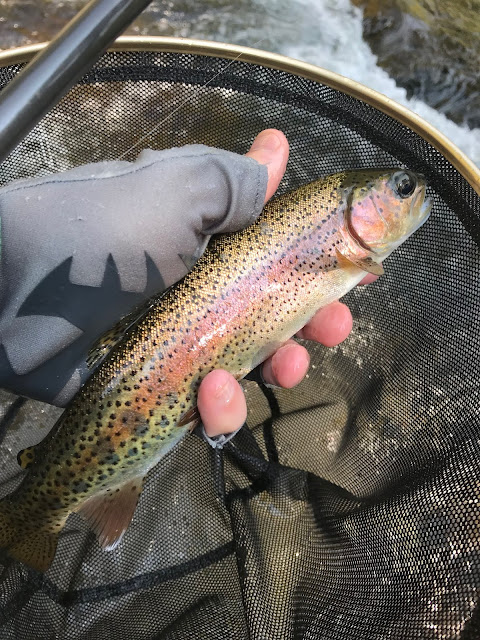 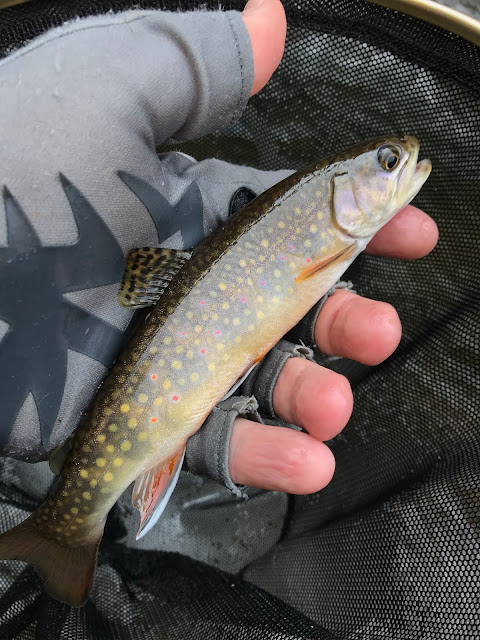 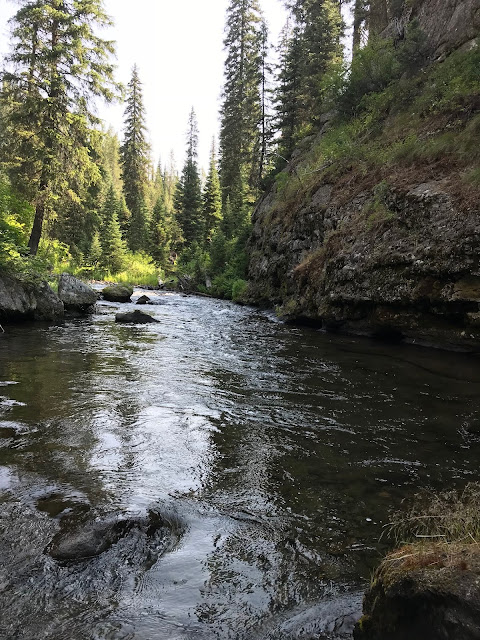 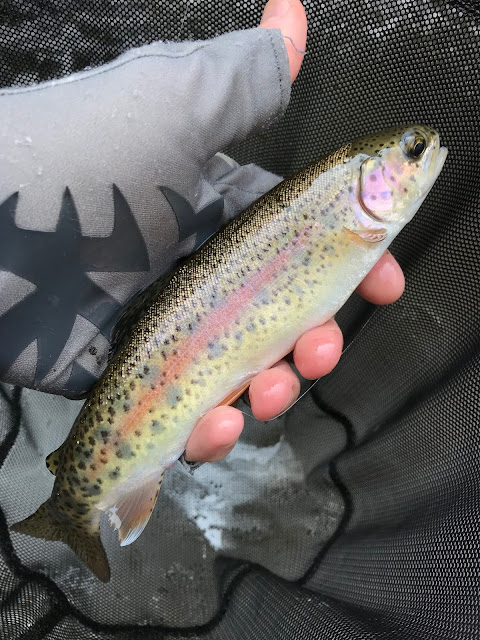 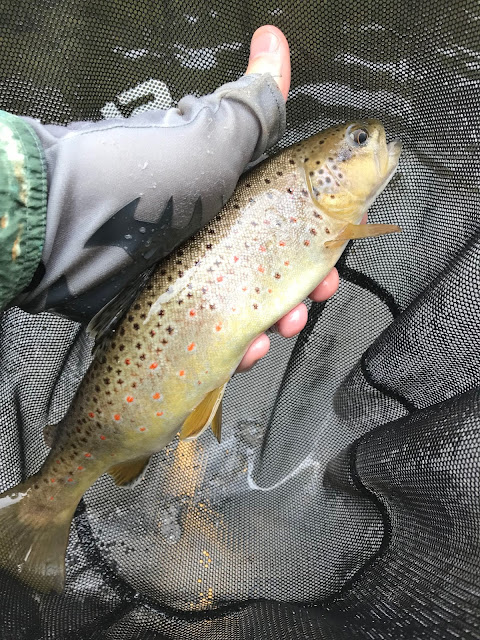 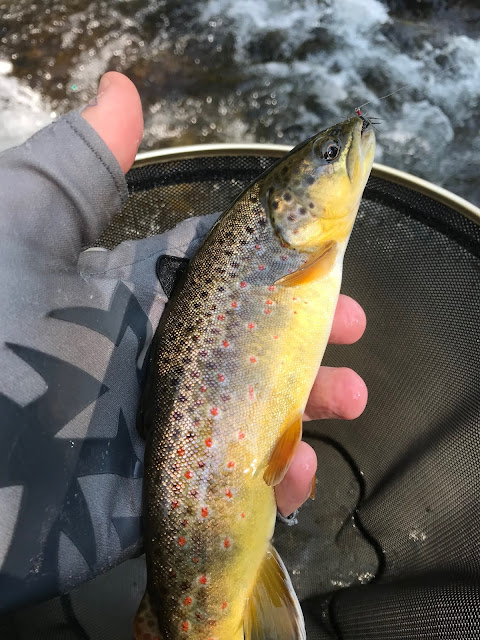 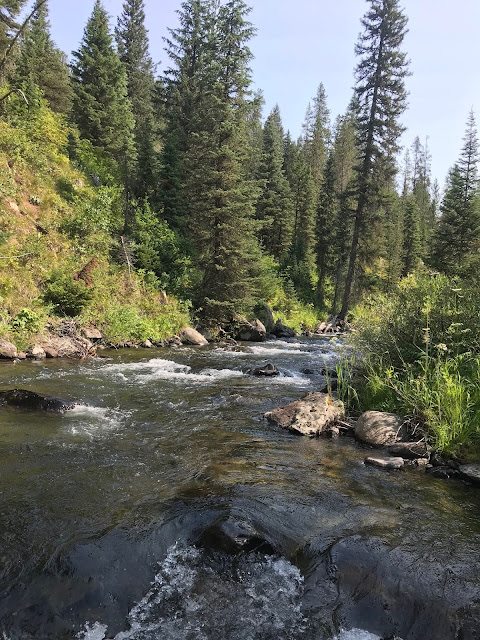 Anyway, I had a great time seeing this water again. Last time I ventured into this canyon was 2013. Hopefully I won't wait that long again to get back. 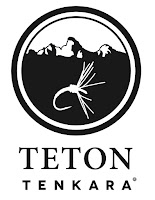