After fishing the little creek in my last post, I decided to try a larger stream to see if the trout were any more active. 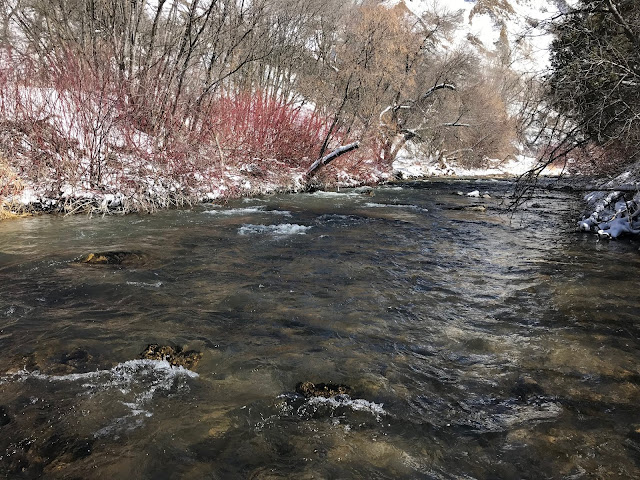 Snow melt has not yet started, but when it does I'll not be able to fish this stream for a few months. Right now it's flowing at 77 cfs. When the run-off going it will likely swell to 500 cfs! It remains so usually until July. 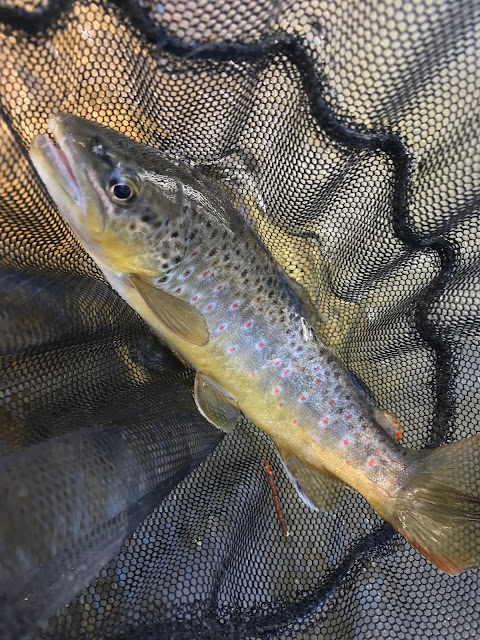 I entered the water and worked my way upstream. Even at 77 cfs it can be difficult to wade. I don't even try entering this stream if it's above 110 cfs. The water was slightly off colored and was still a cool 42°F, so I decided to use a #10 grey Mop Fly.  I'm not much of a streamer fisherman; the Mop Fly is about as close to a streamer that I get. 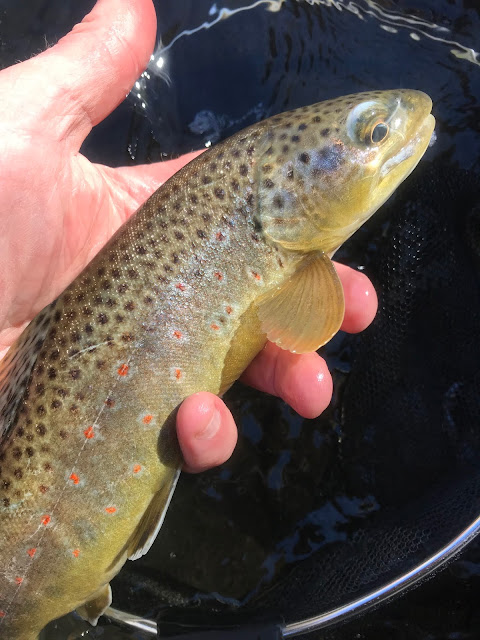 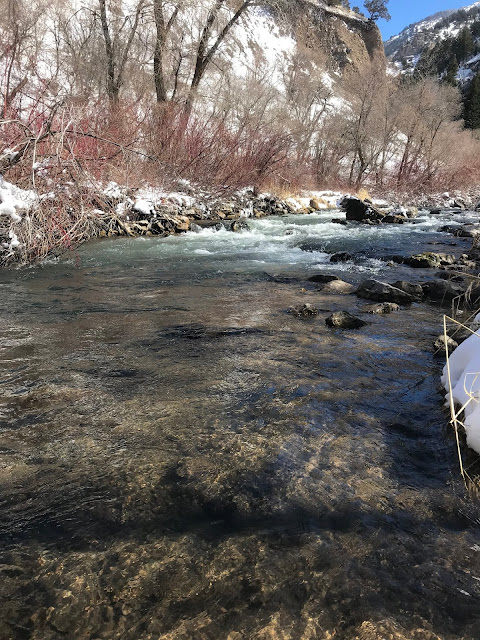 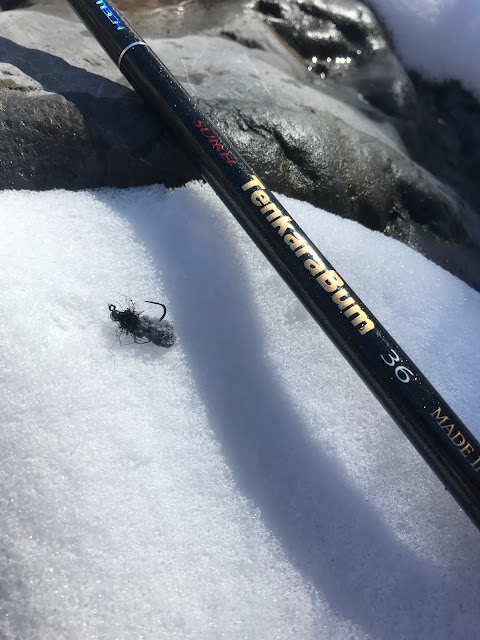 I fished for about an hour and picked up a few nice fish, all browns. The largest was about 13 or so inches and was a real fighter. He used the current expertly and for a moment I thought I'd lost him to an underwater snag. But I didn't so extricated him, I took his picture quickly, and let him go to fight another day. 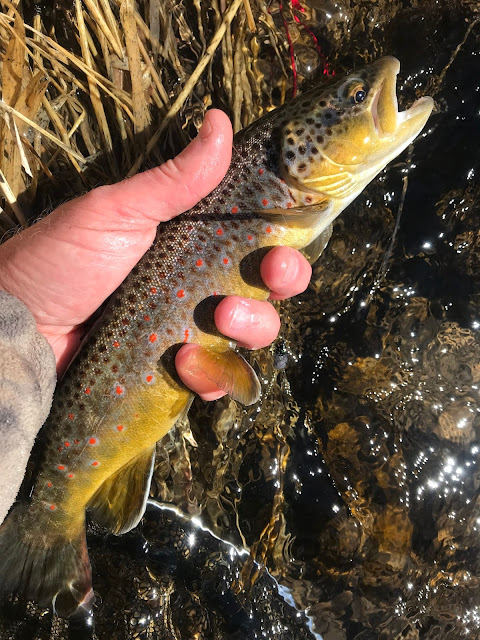 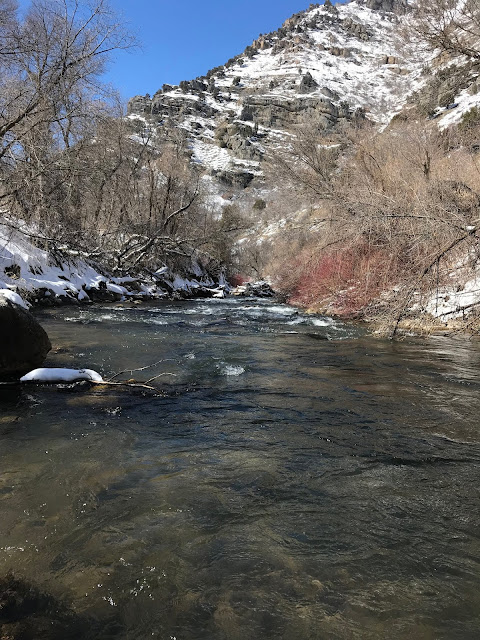 I'll be watching the snow melt closely. Maybe I can get a few more outings on this stream before the chaos begins. 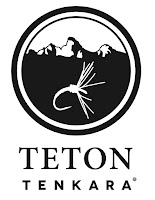