Hooking but not Landing -- the reality of thin blue lines.

This past week I've been exploring some small streams that I've never fished before. These streams are small. Two of them are just wide enough to jump over. The other is not jumpable unless you're a athlete. I've wanted to fish them for a while but the lure of larger waters and larger fish has kept me away.


On the map, these streams are thin blue lines. This designation keeps most fly fishers away. But I must say, that is their loss. This time of year most folks around here are hunting anyway, but if they wanted an adventure, these streams would have been a good choice. 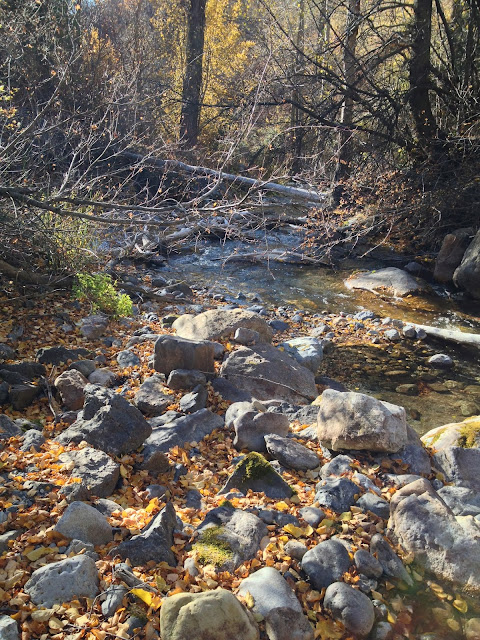 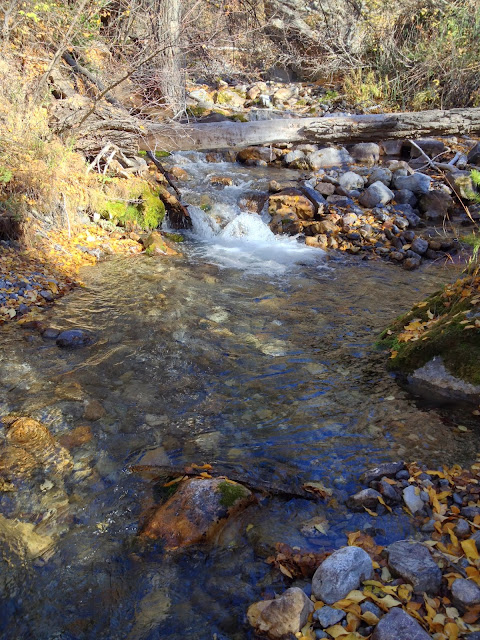 Anyway, as I said, I visited three of these overlooked stream this past week. I enjoyed fishing each one even though most of the fish I hooked I couldn't land. This is due to the preponderance of snags and tree/bush limbs that get in the way of one's rod. Casting can be frustrating on these little streams, but I find that playing and landing a hooked fish to be the biggest challenge. It seems that as soon as you hook a nice fish, 10 inches plus, it immediately shoots for cover. Sometimes you can control it and keep it in open water (all 24 inches of it) and sometimes you can't. When you can't, invariably the fish wraps itself up in the snags, gets off, and you have to then retrieve your fly/line.

The fish in these three streams have been either browns or rainbows. I am hopeful that as I explore the more upper reaches I will begin catching native cutthroats. I hooked a couple of trout that looked like cutthroats, but I lost them before getting them to hand, so I couldn't validate my suspicion. Still, some of the fish, mainly the browns, were surprisingly large for the size of water they came out of. When you catch a 12 inch trout in a large river you are usually not surprised, but when that same size fish comes from a creek no more than three feet wide and 5 inches deep it seems like a trophy!! 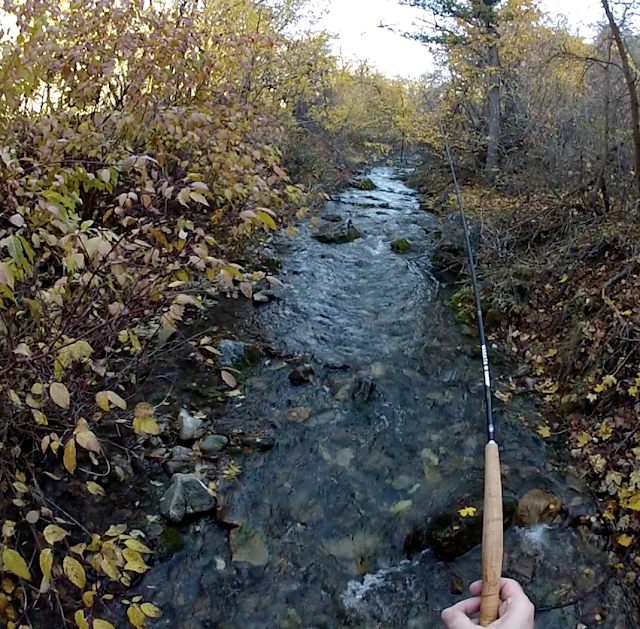 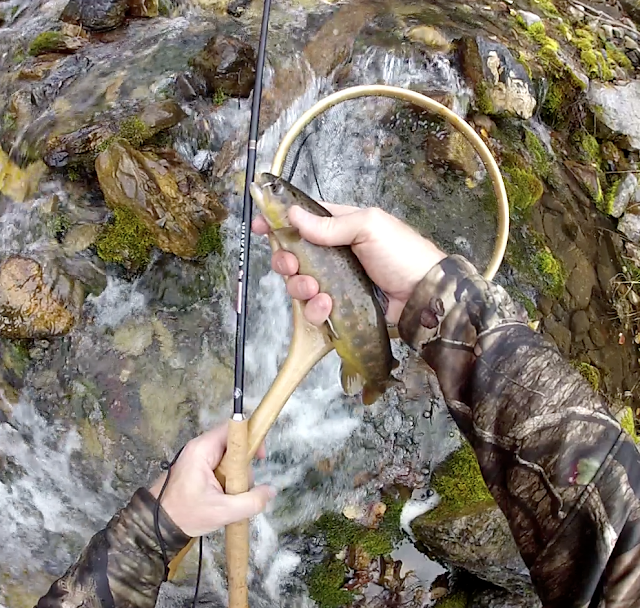 For tools, I used either the Nissin Pro Spec 2-way 7:3 or the Wakata 270 cm tenkara rods.  I prefer the Nissin, when I can get away with using it, but on two of these streams the birch canopy was so tight in most places that even in its 320 cm mode it was too long! I was whacking tree limbs right and left! For both rods I used a 9 foot #3.5 line with 18-24 inches of 6X tippet.  I must say that I lost a lot of flies over this past week. 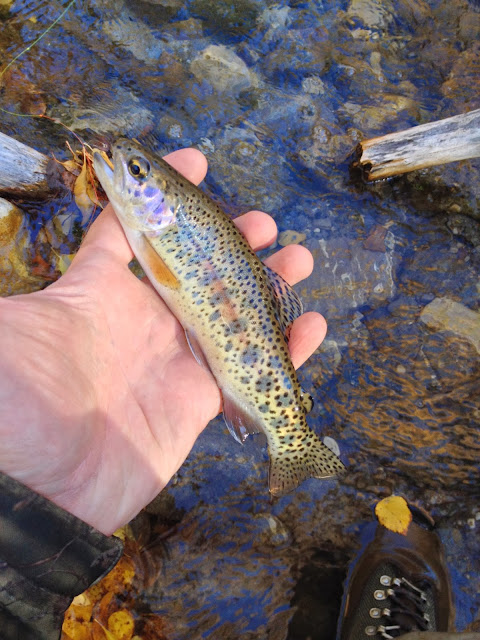 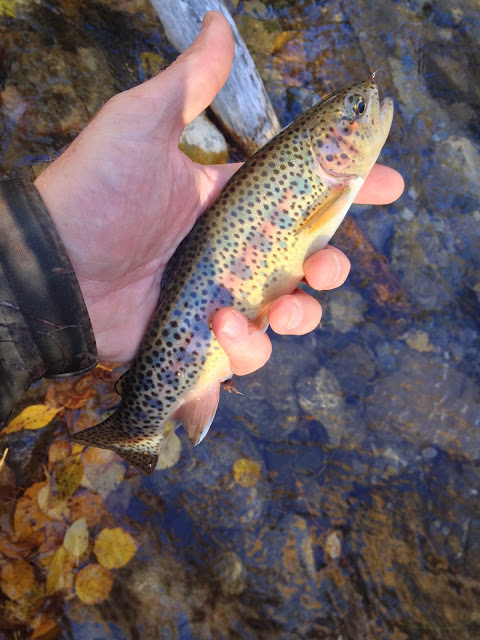 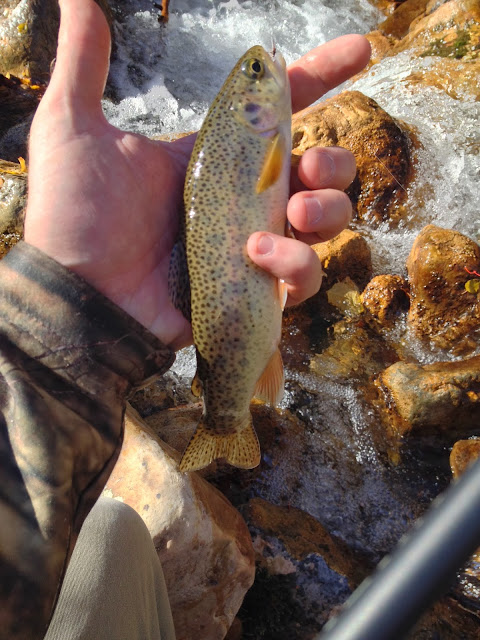 On a sad note, on one of the streams I found a drowned Water Ouzel or American Dipper rolling in the current. Attached to one of its legs was braided fishing line attached to a lead sinker and bait hook. It was sad to see this little bird killed my someones careless act of improper line disposal. I love these little birds. They usually follow me upstream, dipping in and out of the water and bobbing up and down when they stand on a rock. It's a lesson to us all: dispose of line properly, as it will kill wildlife and spoil the stream. 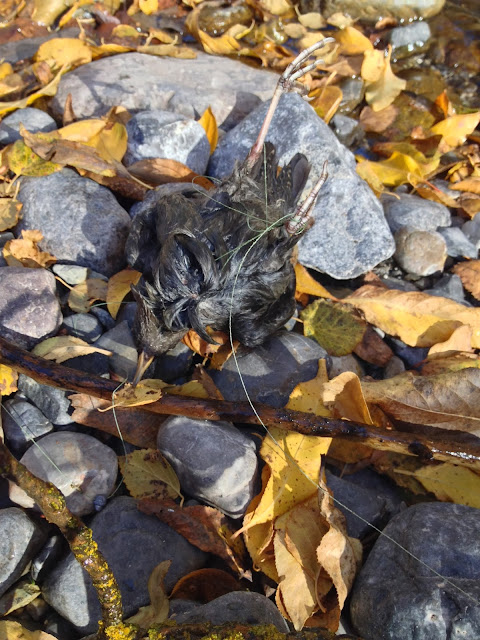 I'll be back to these streams, probably over the next few weeks before the snows set in. I have so much more to explore and many techniques to try. If you've got small streams near you, give them a try. They are in every way as challenging as larger waters. And even though the fish are generally smaller, they are just as fun to catch -- maybe even funner, giving all the pain you go though to get 'em!! 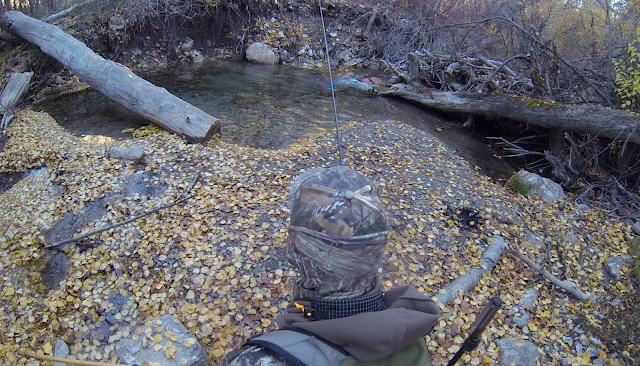 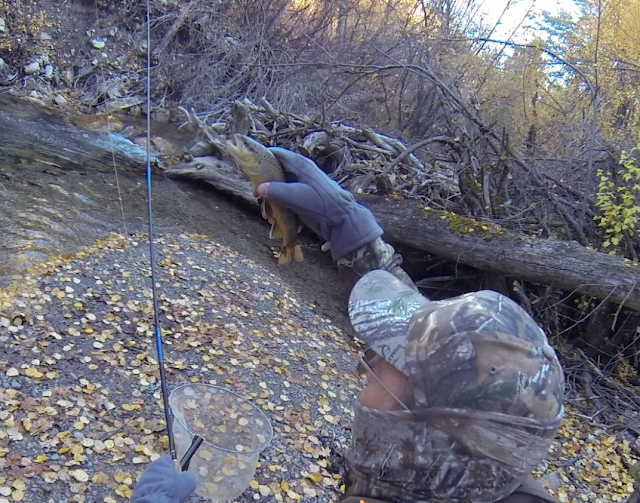 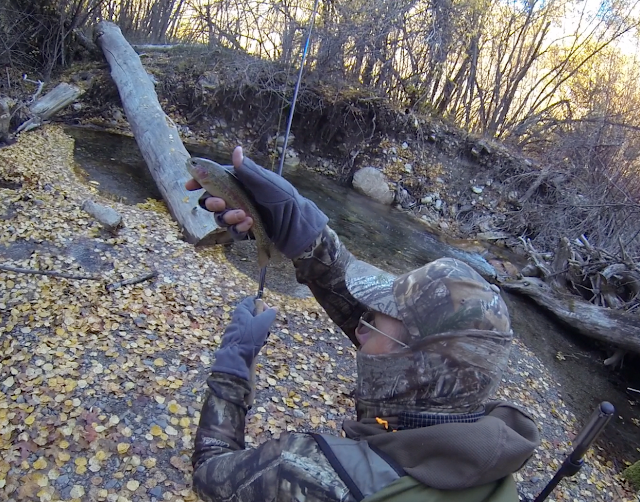 I've got some video footage, but I'm too lazy to edit it right now. I'll post it in a day or two, OK? 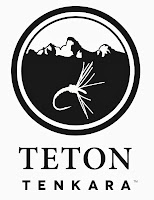